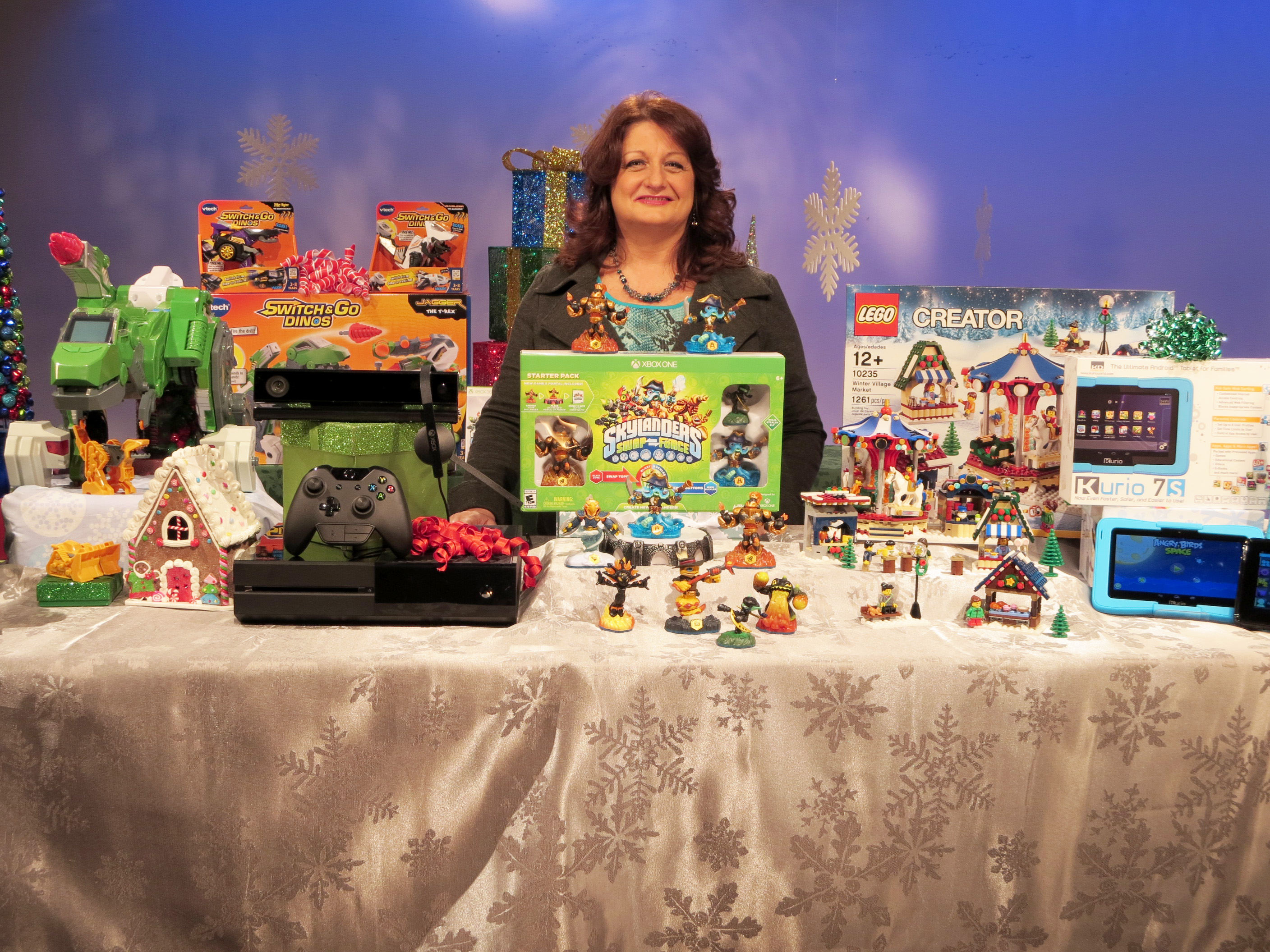 Written and Produced By: Amelia Floyd

Reyne Rice is showcasing the absolute must-haves this holiday season. From tablets to dinos, you’re sure to find the perfect gift for any kid. Check out our list below, get your lists ready and gear up for Black Friday!! 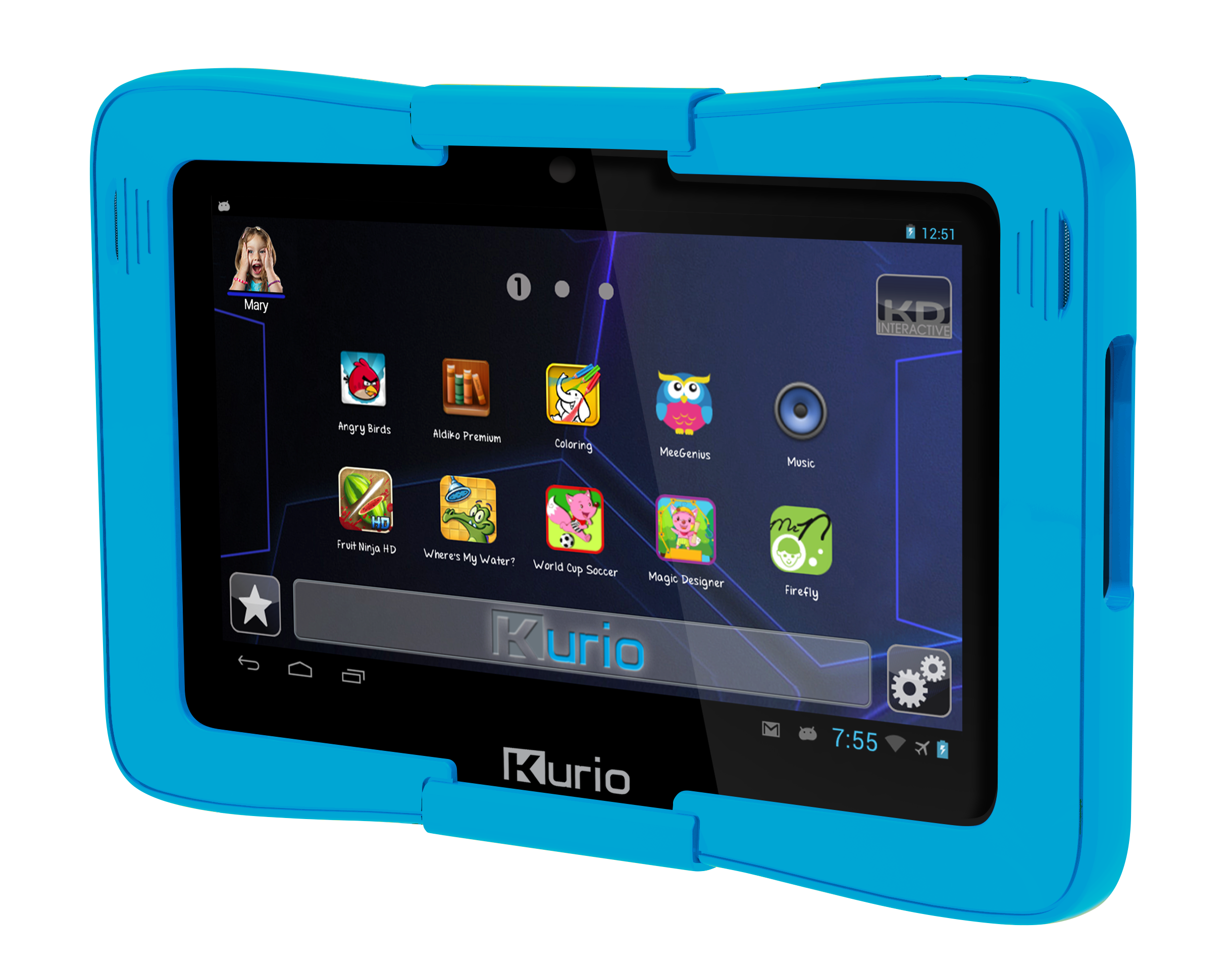 Here’s a tablet for everyone! The Kurio 7S is a real Android 4.2 Wi-Fi enabled family tablet with all the features kids want! (And the parental controls mom & dad love.) Create up to eight profiles and manage internet access, set daily time limits and select age-appropriate games. It even comes pre-loaded with over 60 family-friendly apps, like Angry Birds! Learn more about the Kurio 7S here. 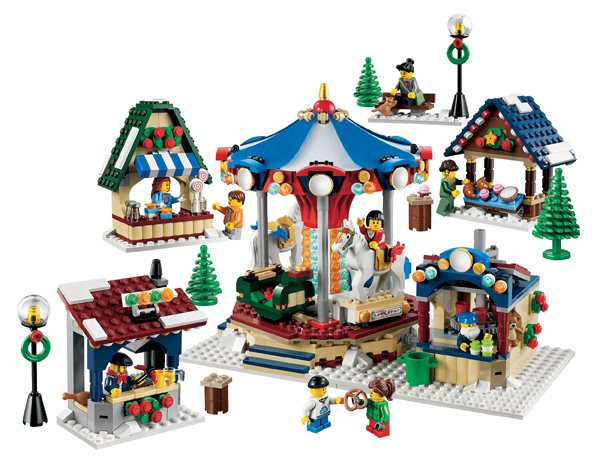 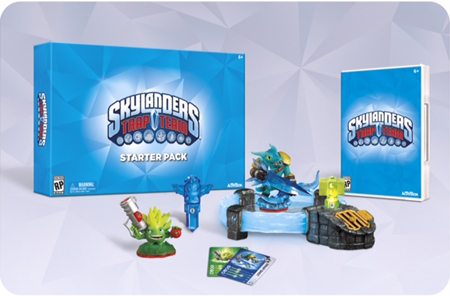 The award-winning, top-selling Skylanders franchise have just released the much anticipated new title, SWAP Force. With 16 new swapable figures, players can mix & match the top and bottom halves of their figures to create more than 250 unique characters. What’s even better is that all 100+ characters from the previous two Skylanders games can now be played in the new version. PLUS, they are cross-platform compatible which allows you to play them on almost all of the gaming systems, including the PS4 and Xbox One. Learn more about SWAP Force here. 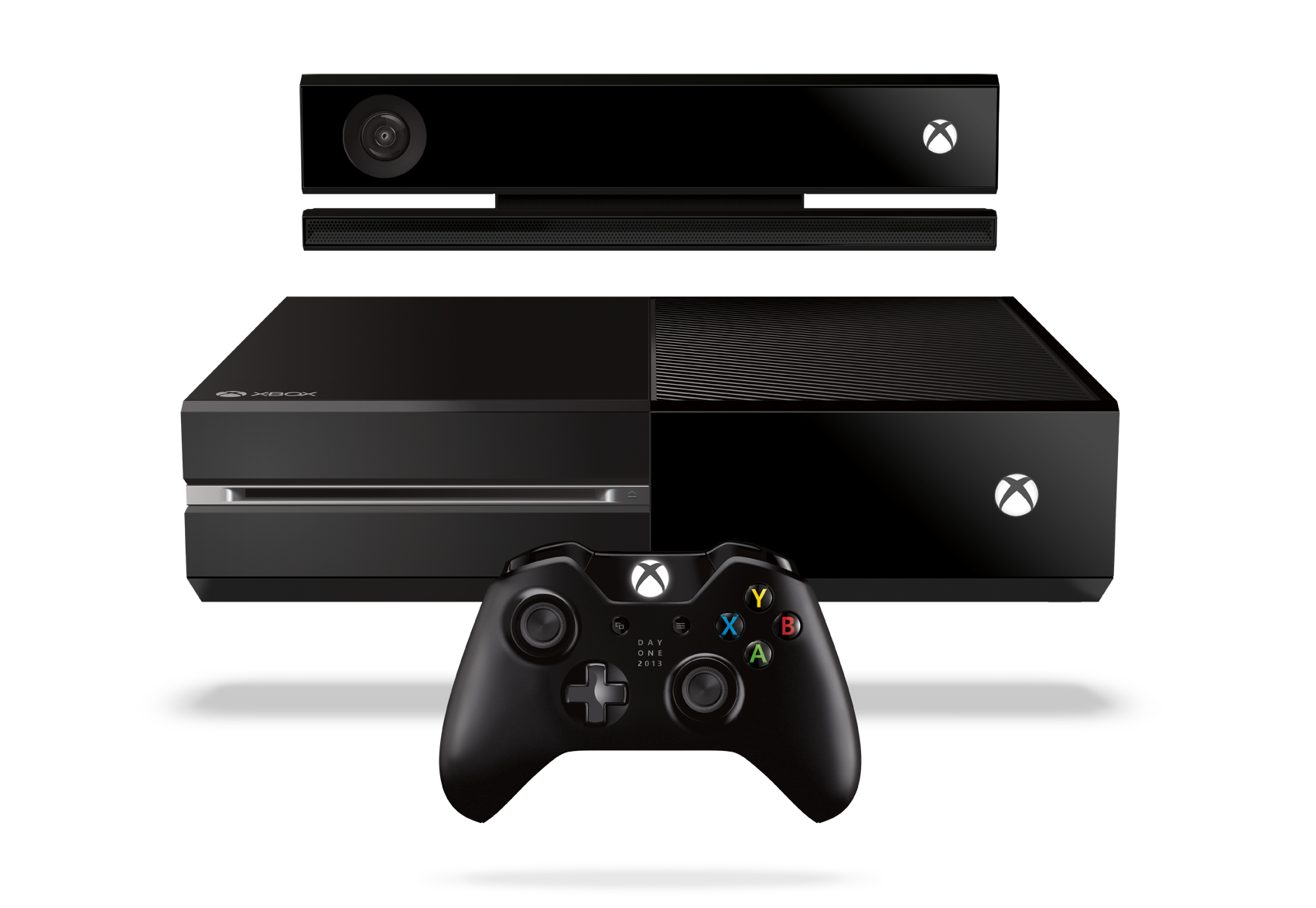 This needs no introduction. The HIGHLY anticipated Xbox One has been released and is better than ever! It’s an all-in-one game and entertainment system that brings your TV, movies, games, music and apps together. It has some of the best games including, Forza Motorsport 5, the family-friendly Zoo Tycoon, Ryse: Son of Rome, and more. Plug your cable box right into it and use your voice as your remote to find your favorite shows. The Skype app allows you to use the included Kinect camera to video chat with your friends & family … right there on your big screen. There is so much more to say about the Xbox One, why don’t you check it out for yourself, here. 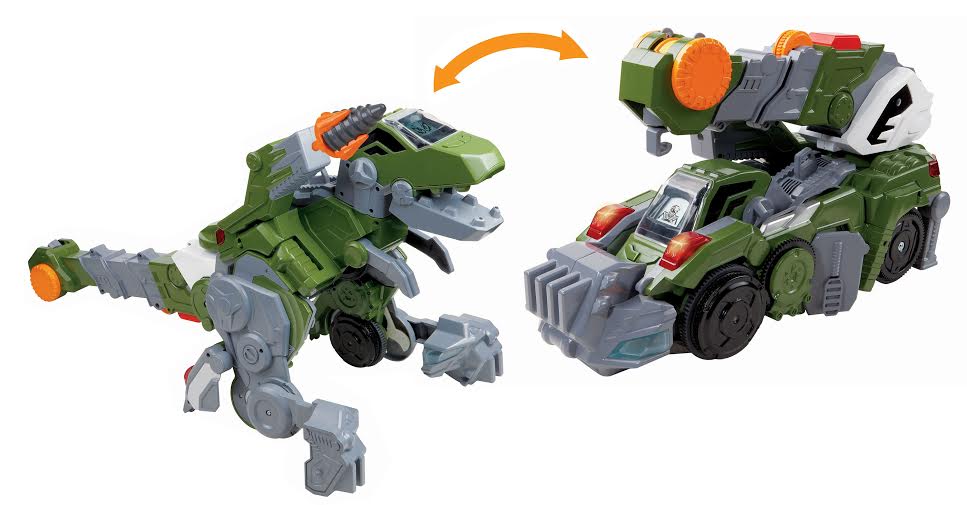 Kids love dinosaurs and vehicles. Wouldn’t it be neat if there was a toy that combined the two? Yeah, we think so too. Well, we’re in luck … VTech has released the super popular Switch & Go Dinos! Allow us to introduce you to one of the Dinos now. Jagger, the T-Rex, has new voice recognition technology that recognizes and responds to 20 different voice commands. He easily transforms from a fierce T-Rex into a cool construction vehicle with movable crane. Awesome. Want more fun? This guy comes with over 90 realistic dinosaur sounds and phrases that teach some interesting dinosaur facts. Learn more here.